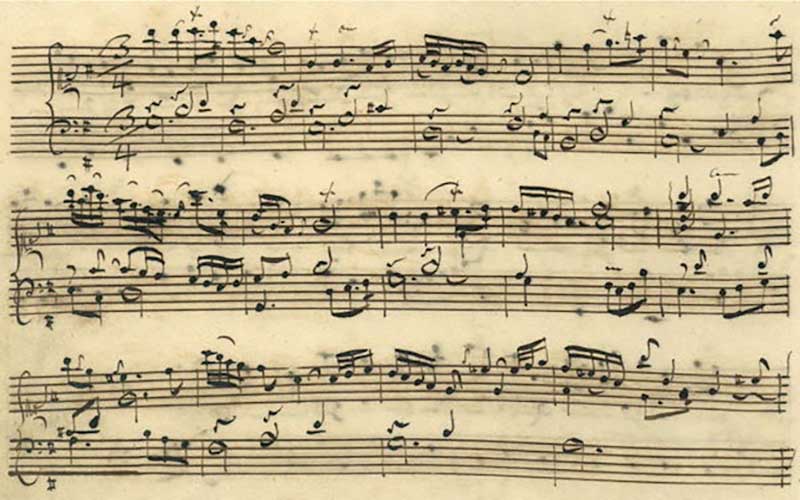 Johann Sebastian Bach created the Goldberg Variations for “connoisseurs, for the refreshment of their spirits,” according to the title page of the published work. The piece begins with a lovely aria that is slowly performed, but the variations that follow are based on chord progressions and the bass line rather than the melody, which is also done in the Pachelbel Canon.

With the exception of three variations set in G minor, Bach uses the key of G major for the entire piece. He creates canons, where a second voice imitates the first, at precise points in the piece. This by itself is quite a compositional feat, as the successive canon variations use increasing intervals between the imitative voices. The 10th variation is an actual fugue, where four voices are presented in canon. Bach’s settings of canon and fugue, as well as his intentional juxtaposition of slow and fast movements, help to maintain the engagement of the audience.

Bach creates further variety to the entire construct by adding different dance forms familiar to the listeners of his day. Many of the variations also require the use of crossing hands, which keeps the bass and melody lines moving with one hand while the other hand maintains a constant rhythmic structure or sound wall. It is also visually appealing in a live performance.

The 30th and final variation, the quodlibet, is a musical joke taken from Bach’s family tradition, where they would gather to sing sacred and popular songs and tell jokes. Its Latin origin translates as “what pleases,” and it contains several German folk songs spun together. The performer is then instructed to return to the beginning of the piece and repeat the aria as the concluding movement.